Well, I gave myself a break from Metasweeper (partially because of this game accelerator thing, more on that later), and I think the time off was well spent. I basically just waited until I felt compelled to implement some little feature which then opened up the flood gates of metasweeping productivity. The particular straw that broke the camel’s back so to speak was a little avatar detail where I added the little fish things that normally surround you in a respawn pool to the avatar’s sphere (and they also double as a health indicator). You can see this effect if you look closely in the gif below.

But the more interesting metasweeper development is the new biome: the electric swamp. I had been thinking about some sort of deep forest as the next biome so I’d be able reuse my clover effect in some sort of variant form, and after this recent creative deluge I figured the dungeon could be a series of huts surrounded by small motes. Combine this with the electric snake thing I accidentally devised earlier and BAM! you get an electric swamp. I’m still tweaking tons of details, but here’s a sneak peak:

So this game accelerator thing. First off, just think of it as school; it’s not like an incubator where the organizer keeps some fraction of the game (I’ve had to clarify that to several people). The 20 participants were split into 4 teams (and since I’ve been asked this multiple times as well: no I didn’t know anyone in advance and did not get any say in my team). Side note the team names themselves are a mash up of Harry Potter, Bartle’s player types, and RPG archetypes, so I’m in House Rogue (the others are Houses Ranger, Warrior, and Cleric). We’ll all have about four months to make a game and actually launch it and we’ve chewed through more that two of those already. After a bunch of early team building, prototyping, etc. my team landed on an idea of a Smash Bros.-like platformer where you lose an ability each level. Oh, and you’re an astronaut with a sword. 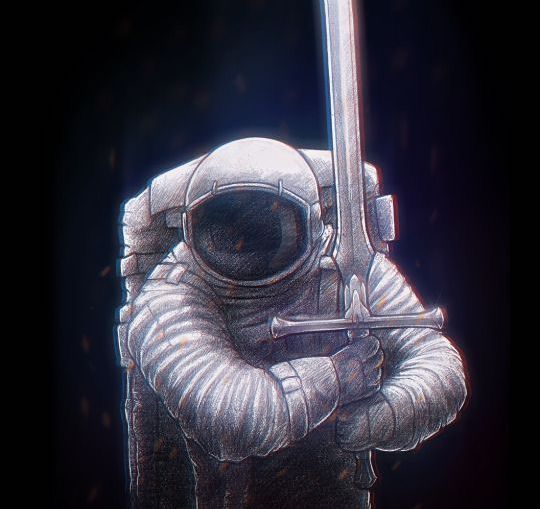 I’ll talk about this game much more in depth as we get stuff worth sharing next month.