I’d been struggling a bit to decide what to do with Metasweeper. For one, from watching people play I think the death timer is not serving the game well (you would die after a fixed time and making a mistake would speed up the clock). It encourages players to barrel through and not engage with the actual minesweeping. Also I’ve been more and more inclined to describe Metasweeper as a “Minesweeper Zelda-like”, but I’m reaching the conclusion that the current experience should be much more Zelda-like: health, overworld, dungeons, piece of heart equivalents, etc. So it’s back to the drawing board (for at least a prototype). 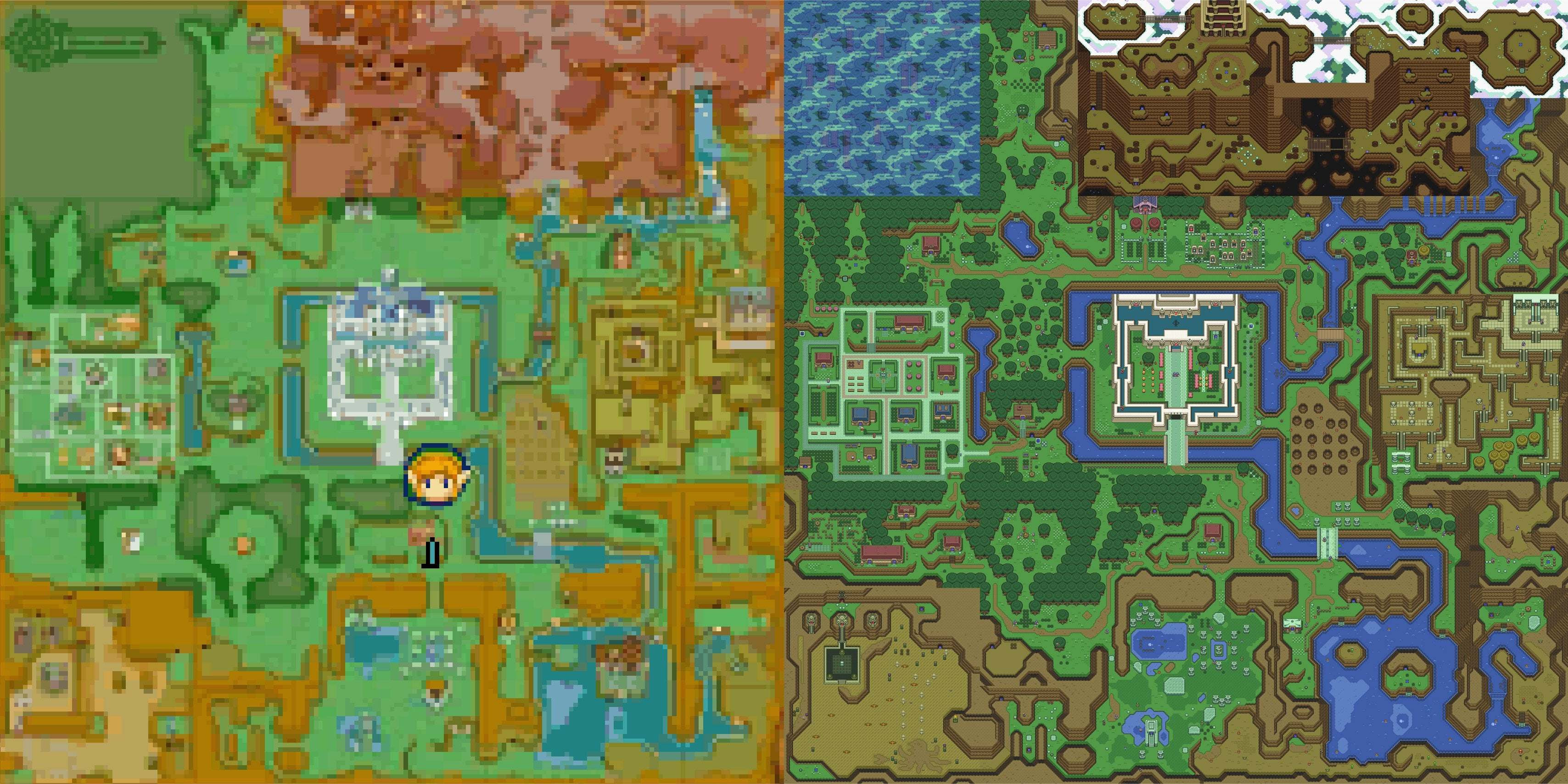 Connected is the issue of trying to do some compelling world building. Changing to an overworld with dungeons is inconsistent the the proto-narrative I had in mind (but it probably wasn’t very good anyway). From the Metasweeper prototype that exists today, the one little bit of implied world building that resonates are these little wandering spirits that are in one of three states and have a whole lifecycle thing that has compelling gameplay implications. So I want to build on these. In general, I like the idea of a world filled with spirits (like an animist religion such as Japanese Shinto) and the player interacts with various spirits each with a distinct personality expressed through simple behavior.

As usual let me know your thoughts if you have any, and I’ll be sure to keep you up to date on the latest Metasweeper developments.